Donny Woolagoodja is a renowned Kimberly artist whose giant Namarali Wandjina featured in the opening ceremony of the Sydney 2000 Olympic Games. He is the chairman of the Mowanjum Artists Spirit of the Wandjina Aboriginal Corporation.

Born at Kunmunya Mission, Donny was moved along with his family to Mowanjum, well south of their Worrora homeland. There he watched his elders paint the Wandjinas on bark and boards, and learnt the stories of Lai Lai (creation).

His father was Sam Woolagoodja, one of the last lore and medicine men of the Wororra people. After his father’s death in 1979, Donny took on responsibility for the land and for the passing on of cultural traditions. He became active in the pursuit of native title and leads walking and camping tours in the West Kimberley, educating younger generations in cultural Lore and the importance of the land.

Donny co-wrote Keeping the Wandjinas Fresh with Valda Blundell, published by Fremantle Press in 2005. It traces the story of his cultural inheritance, as well as the role his father played in maintaining sacred Wandjina cave paintings, and has become a classic publication for the many people interested in learning more about the unique Wandjina beliefs of the Western Kimberley peoples. 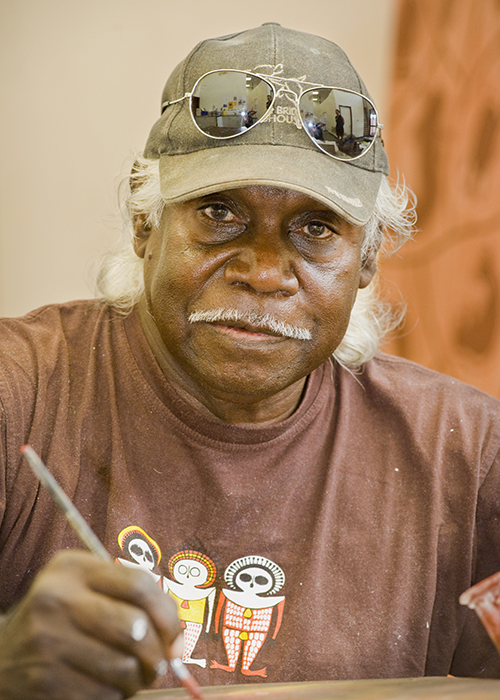 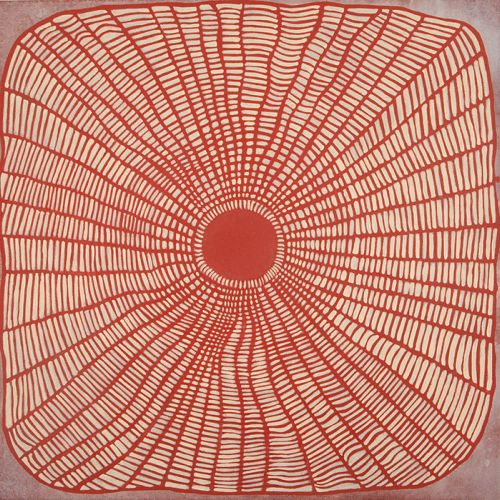 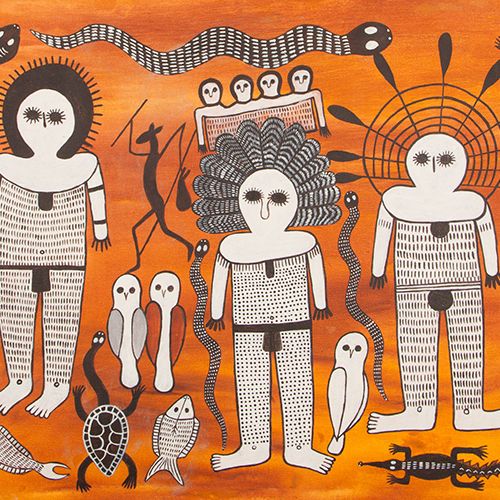 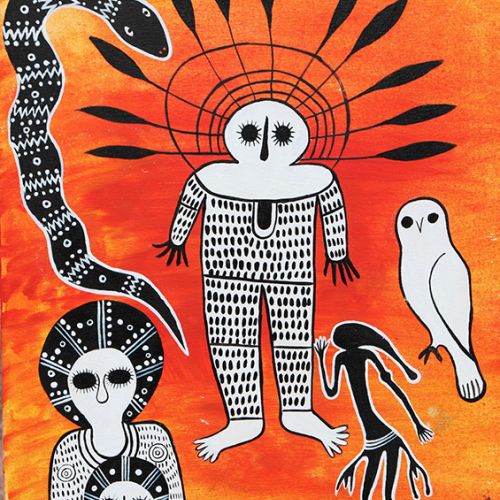