The Mowanjum Aboriginal Art and Culture Centre is a creative hub for the Worrorra, Ngarinyin and Wunumbal tribes, who make up the Mowanjum community outside Derby, Western Australia.

These three language groups are united by their belief in the Wandjina as a sacred spiritual force and the creators of the land. They are the custodians of Wandjina law and iconography.

The centre hosts exhibitions, workshops and community projects, as well as the annual Mowanjum Festival, one of Australia's longest running indigenous cultural festivals. 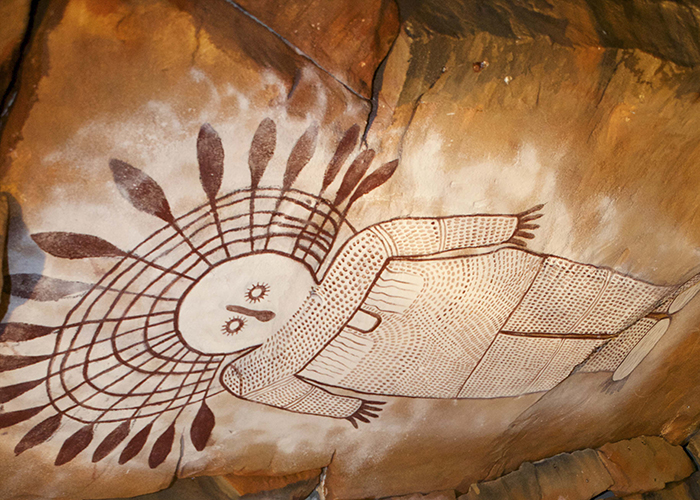 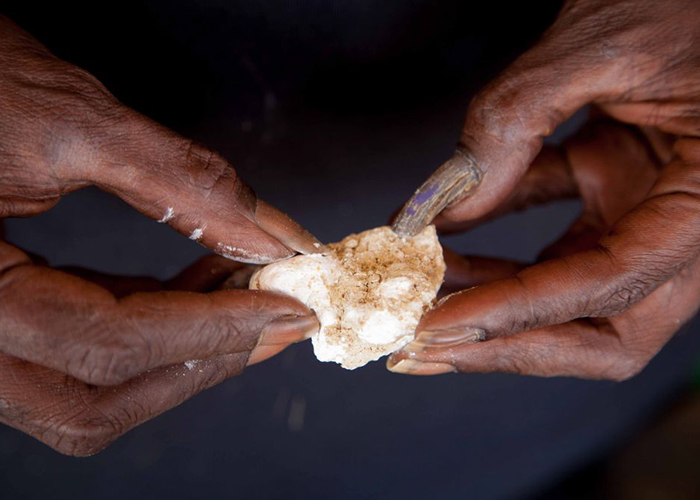 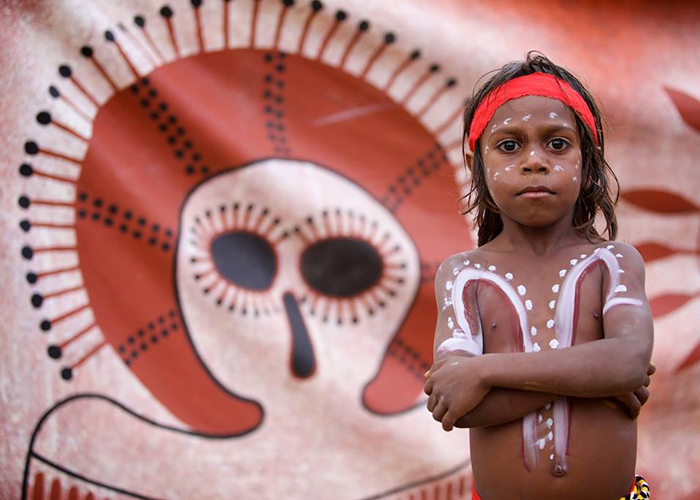 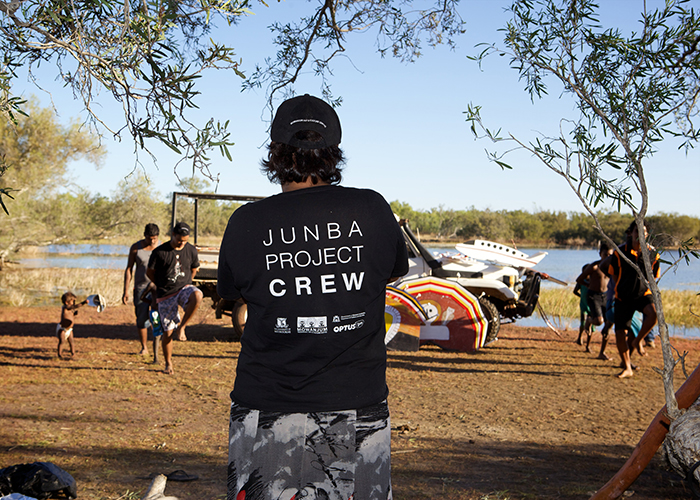 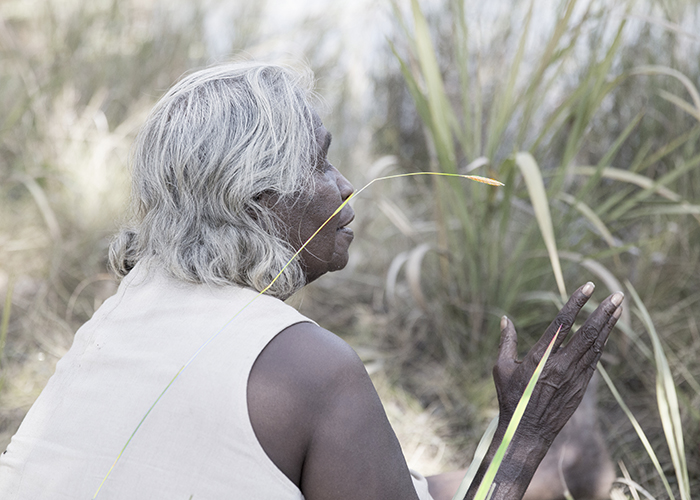 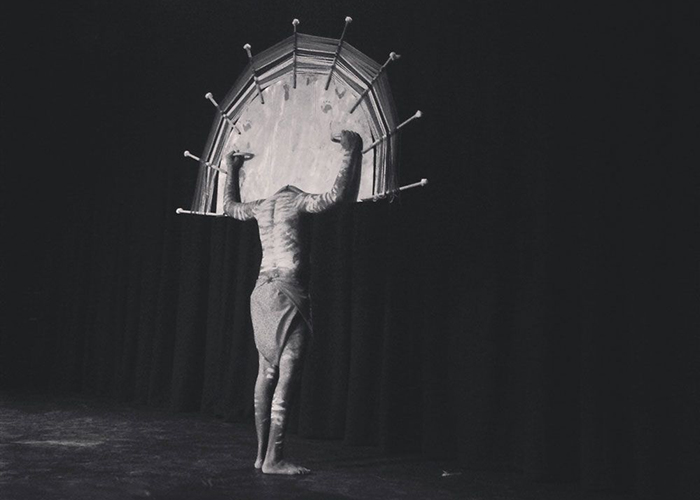