Gordon Barunga was born in Derby in 1961 and grew up at Mowanjum Community. He is the youngest son of the late Community leader Albert Barunga and painter Pudja Barunga.

Gordon worked at a number of Kimberley cattle stations before starting to paint, inspired by the work of his mother. He paints both traditional Wandjina images, as well Pantijan country, in the realistic watercolour style typified by Albert Namatjira. Gordon’s paintings reflect his parents' country, which he visited often as a child, as well as the stories he was told as a young boy.

His work is characterised by fine brushstrokes, indicating the rain falling as a result of the supreme power of the Wandjinas. Sensitive and strong, his work reflects the spirit of his nation and the law passed down through his family. 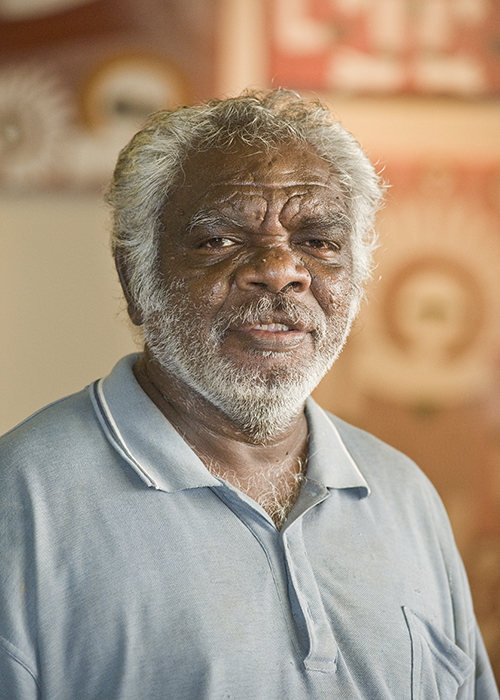 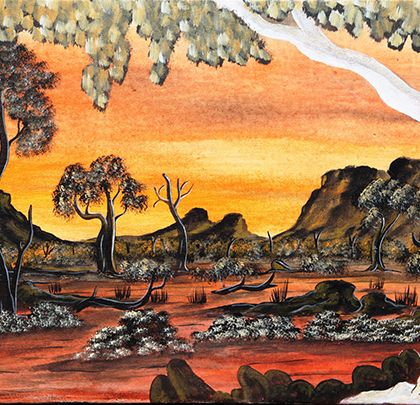 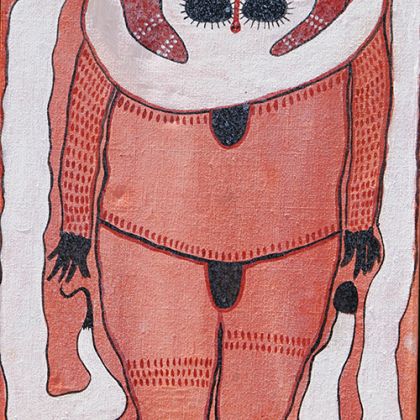 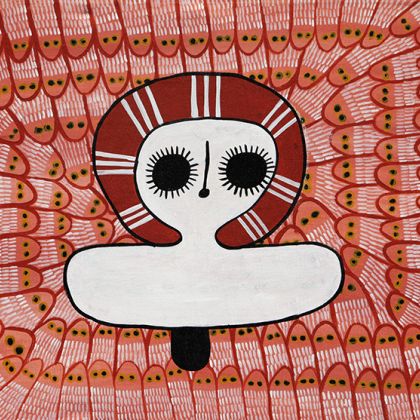